Understand the purpose of a workflow, the different kinds of workflows, and how to build one in HubSpot.

How to Leverage the HubSpot API 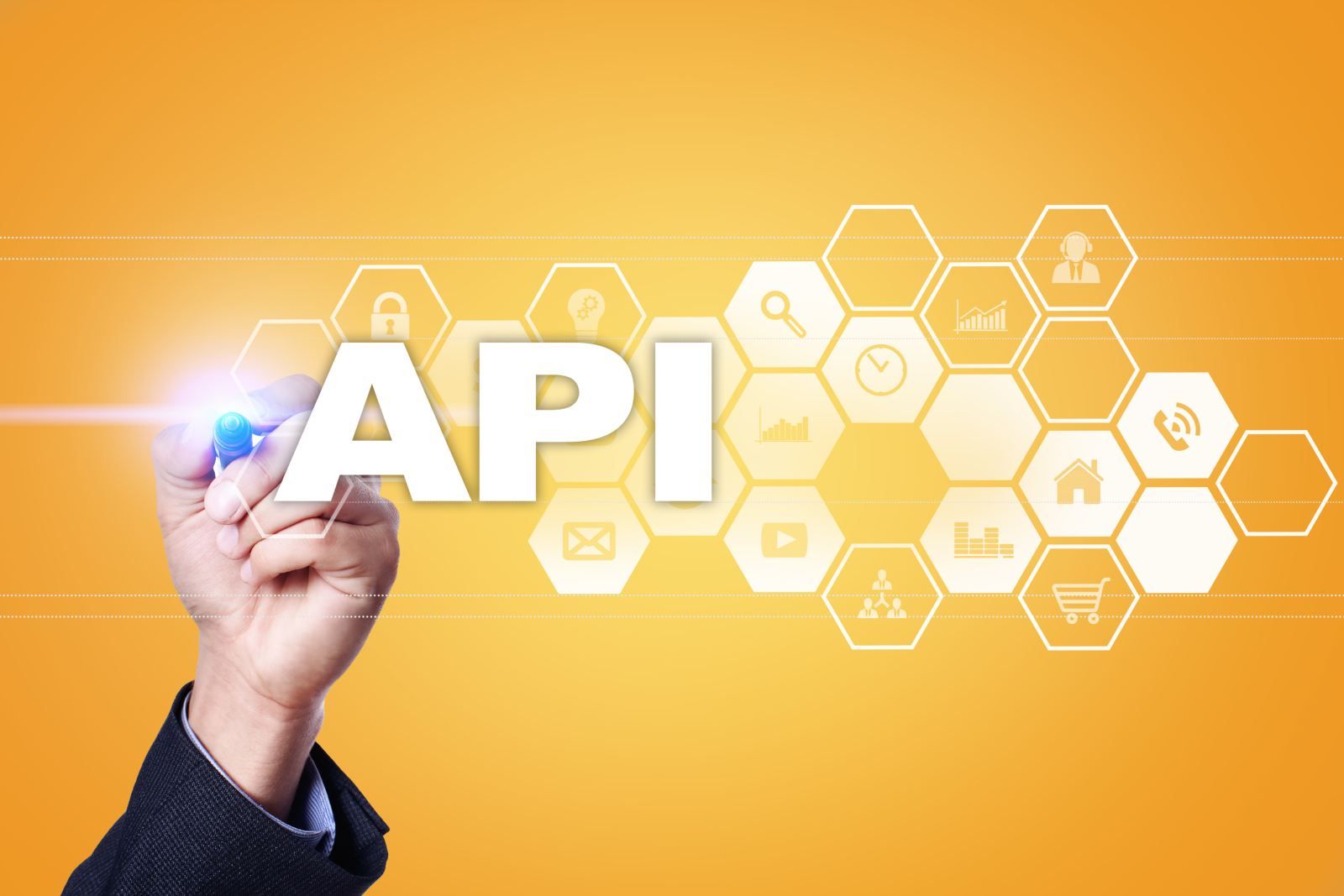 You’ve probably heard the term “API” tossed around, but if you’re not a web developer or programmer, API might not mean a whole lot to you. APIs are one of the things that allow the internet and websites to be as connected as they are, and they can add a lot of function to a website while also saving time for developers.

What is an API?

API stands for “application programming interface.” It’s a small piece of code that acts as a messenger to ask, receive, and deliver data from one server to another. The server is a piece of hardware that stores data, like your computer hard drive or a huge database center. An API is essentially an access key to a certain piece of data that belongs to another server.

Let’s look at some examples you’ve probably seen before. GrubHub and Yelp have Google Maps directly displayed on their website, and those websites use Google Maps data to display restaurants and businesses in the area you search. What’s happening here is Google has released an API, a piece of code, that allows GrubHub and Yelp access to their Maps database.

Google Maps is constantly updated and monitored, so by using the API to have access to Google Maps, sites like GrubHub and Yelp can provide their customers with accurate maps without the upkeep of collecting all the data themselves.

Or, for example, you’ve probably been offered to sign in with your Google or Facebook profile on another website, like Pinterest or Amazon or even Panera Bread’s online delivery. These websites have an API to access Google or Facebook’s user databases to recognize the profile of the Google or Facebook account signed in on your device. If you’ve done this, you know it saves you time and the hassle of having to type all your information in yourself (and worse, create another password you’re going to forget two minutes later).

Why would giant companies like Google and Facebook give developers keys into their database? That’d be like a jeweler giving a key to his store to all the other jewelers, his competition, right? Not as much as you might think. A single API only allows access to a certain kind of data, not the entire database. In many cases, APIs are even sold as products or included as part of an SaaS. So the jeweler isn’t opening up his entire vault of fine jewels and precious metals to everyone. He might sell one key to the ruby safe, another key to the gold, and so on.

Not all APIs are locked behind a paywall. Some, like Reddit and Spotify, are free to access, and third party developers use them to make something custom off of the data from an API. The benefit here is that people using the third party applications are still exposed to the original source, or using the original source more because the application makes their experience better.

If you have HubSpot, you have access to HubSpot’s API and their API directory, a catalog of all the APIs with descriptions of what they do and how to use them as well as terms of use. By creating a developer account, you get authorization access to the API; authorization is an added measure of security for both HubSpot and developers.

The HubSpot API is friendly to developers and not-so-tech-savvy individuals alike. HubSpot Connect integrations allows you to use the power of the HubSpot API without building from the ground up. Or, if your web development teams wants to do something completely custom and unique, they’re welcome to build it.

APIs are pieces of code because they’re meant to be communications between servers, so they’re in server language. But you can use an API in your regular web browser to just ask a server for the data specified in the API and return it to you—but it will be given in server language. But if it’s just the data you need, and you have some knowledge (or someone with some knowledge) of interpreting the code, you can use APIs for data.

HubSpot Connect is a catalog of certified integrations for HubSpot with other platforms, like Salesforce, Eventbrite, Slack, and over 200 others. These integrations are all built off the HubSpot API and allow your organization to use HubSpot data in the applications you’re already using or extract data from those applications into HubSpot.

Let’s take a look at the HubSpot integration with Eventbrite, for example. If your organization uses Eventbrite for online ticket sales to offline events, the HubSpot integration allows you to import contact data from Eventbrite into your HubSpot CRM. Additionally, if existing contacts in your CRM register for the event, HubSpot documents that information as well. This allows you to see how contacts interact with your organization before and after the event, like if contacts made a purchase and became customers.

With a developer account and access to HubSpot’s API library, you can use HubSpot APIs to suit your organization’s unique needs. If you don’t see your applications or software listed on the certified integrations, for example, you can use the HubSpot API to help build an integration.

Developers use APIs to build custom applications off data from the API, as mentioned above, but they can also use APIs to streamline data entry processes, and even automate them. This usage would remove a lot of data entry tasks and allow the team to work on using the data instead of inputting it.

APIs are a powerful piece of the connectivity of the internet. If you’re interested in using the HubSpot API for your business, click below to schedule a free growth consultation with ManoByte!

The Key Features of HubSpot Enterprise

Last September, HubSpot unveiled Enterprise levels for their Sales and Service Hubs, as well as a big update to their Marketing Hub Enterprise. The ad...

What You Need to Know About HubSpot Enterprise

The HubSpot cloud-based software platform is well known for fluidly assisting companies in launching and controlling marketing campaigns. HubSpot can ...

The New HubSpot Service Hub: What We Love, What We Don't Know Yet, and How to Get Started

It’s official everyone, the funnel is dead. In its place comes something new, fresh, and more powerful than ever: the Flywheel. Available right now, t...

Scenario A: you’ve been working on your inbound marketing strategy and your efforts have paid off. You’ve been watching the leads roll in from several...

Why is HubSpot So Expensive?

We’re no strangers to the HubSpot purchasing process. We went through it ourselves, and as an inbound marketing agency and a HubSpot partner, we get q...

Should Your Business Buy HubSpot?

If you’ve been a blog reader here at ManoByte for some time, you already know that we love all things HubSpot. But if you are new here and haven’t hea...

Why Buy HubSpot From an Inbound Marketing Agency?

Full disclosure: We love all things HubSpot and we work in it all day leveraging the many tools for our clients. From campaigns to work flows to repor...

What is a HubSpot Workflow?

Inbound marketing can be tricky, especially when you're not using any software to help you. Trying to put the right content in front of the right lead...